This luxe camera is designed for NVRs or NAS boxes, but those willing to invest the time to master its web interface might find it usable with just a microSD card for storage.

Like its older sibling, the NightChroma NC400, Annke’s NightChroma NC800 is a high-end security camera primarily designed for use with an NVR (network video recorder), a specialized recording device for a battery of cameras to plug into directly via ethernet, with power supplied via the same cable.

Most residential homes don’t have the infrastructure to support this type of camera—it involves a whole lot of wiring, a dedicated monitor for the security system, and a power-over-ethernet (PoE) injector—so it’s good news that the NC800 can also work by plugging directly into an ethernet port on your router and drawing power from an AC adapter and a second cable (which is how I reviewed it. As a side note, my test unit did not include the needed A/C adapter.) The camera features no wireless connectivity; you’ll need to have an open ethernet port to make use of it.

This review is part of TechHive’s coverage of the best home security cameras, where you’ll find reviews of the competition’s offerings, plus a buyer’s guide to the features you should consider when shopping for this type of product.

The camera has a similar design to any bullet style camera, its all-white, aluminum housing offering a solid IP67 weatherization rating, meaning it’s impervious to dust incursion and is so water resistant that it can be submerged in up to 1 meter of water for 30 minutes. (We have in-depth explanations of IP codes at the preceding link.) 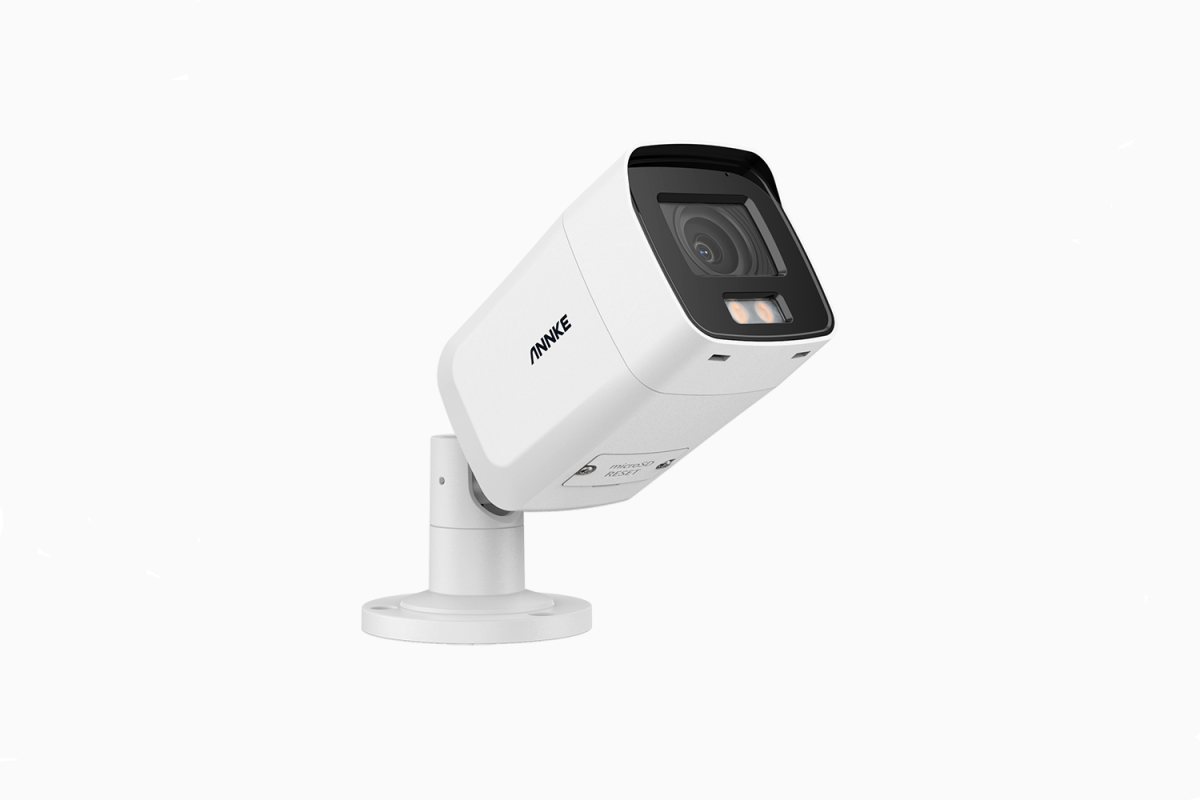 Without an NVR or a NAS box, the unit can only record to an internal microSD card (with a maximum capacity of 256GB, though one is not included), at a maximum resolution of an outstanding 3072 x 1728 pixels at 20 frames per second. The unit includes an extremely sensitive CMOS sensor that does away with traditional IR and Starlight style night vision to produce “full color” night vision with or without the small, integrated spotlight. With a horizontal field of view of 102 degrees and a vertical field of view of 52 degrees, the image captured is fairly narrow, though the resolution is quite impressive when set to maximum quality. Two-way audio is also supported.

With the router-based setup described above, configuration can be challenging, in large part because it is virtually undocumented outside of Annke’s online help center. Setting up a camera requires downloading Annke’s SADP software to activate the camera and discover its IP address, and then using a web browser to connect to the camera directly. Here you’ll find an exhaustive and highly technical configuration system that lets you tweak just about every aspect of the camera’s operation, although—again—none of this is really documented, so a lot of trial and error (and confusion) is likely to be involved. 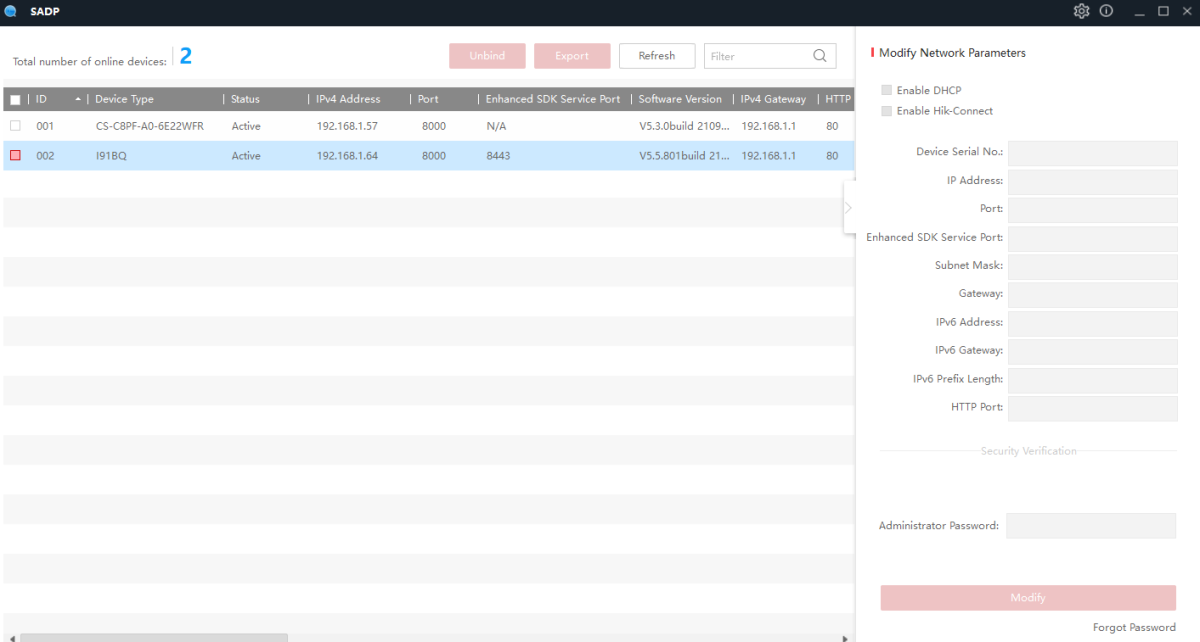 Once several key changes are made on this system, you can install the Annke Vision mobile app (note this is a different app than is used to access Annke’s Wi-Fi cameras) and access more of the camera’s day-to-day features, including the delivery of push notifications when motion is detected. The app is a bare-bones affair, designed to let you check the live stream and play back recordings saved to the card. A few very basic settings can be tweaked in the mobile app, but you’ll need to return to the web browser to do most things, such as formatting the microSD card, configuring how night vision works, setting motion detection (a wide array of options, including vehicle detection and “line crossing” detection, are available here), and even setting the time zone.

I initially had no luck getting the camera to record video to the microSD card. The app would note motion and capture a small thumbnail, but there was never any video associated with it. A bit of back and forth with Annke eventually revealed the issue: Recording is not enabled by default on this camera and must be turned on via a calendar interface available on the web portal for any time periods during which you’d like it to record. Making this work wasn’t difficult, but it wasn’t totally intuitive—and, again, it’s largely undocumented. As another example, Alexa support was recently added to the camera, but this is apparently documented only via a YouTube video.

The good news is that once it gets going, the NC800 records excellent video by day or by night, and the narrow field of view helps keep video from looking overly distorted. Videos shot in darkness under night conditions may as well be shot during the day (they’re still in color, just a bit washed out), and while the NC800’s spotlight isn’t all that powerful, it’s a fair enough option if you want an even look at something that’s relatively close.

At $280, this is a pricy camera—although users with a true NVR setup may find its impressive video quality to make up for its immense complexity. By and large, however, it is probably overkill for the average home user, where ease of use and a more refined mobile experience will be more highly prized.

Christopher Null is a veteran technology and business journalist. He contributes regularly to TechHive, PCWorld, and Wired, and operates the websites Drinkhacker and Film Racket.